Hernando County Sheriff’s detectives are asking for help from the community and from our media partners in locating a Homicide Suspect.

Sean Michael McMullen is WANTED in connection to a HOMICIDE that occurred on U.S. 301 North (Treiman Boulevard) in Ridge Manor on 04-12-20. 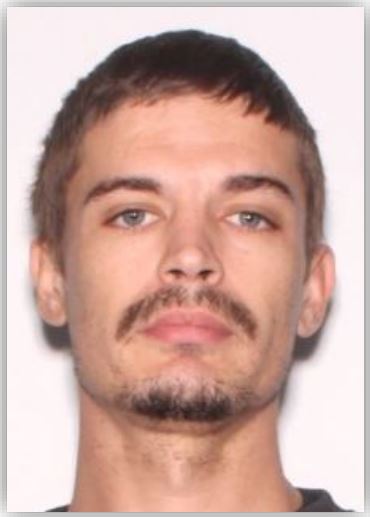 A warrant for the arrest of McMullen is on file at the Hernando County Sheriff’s Office.

Detectives have exhausted all avenues in their attempts to locate McMullen over the last several weeks and are now requesting assistance from the public regarding his whereabouts.

McMullen is known to frequent homeless camps in Hernando, Pasco, and Hillsborough counties.

Please do not approach McMullen, as he may be armed. Please report his whereabouts to local law enforcement.

If you have information on the whereabouts of Sean Michael McMullen, please contact Detective E. Johnson at the Hernando County Sheriff’s Office – 352-754-6830. In an emergency, call 9-1-1.

If you have information and would like to remain anonymous – Please call Hernando County Crime Stoppers at 1-866-990-TIPS (8477) or submit your tip via the internet at http://www.hernandocountycrimestoppers.com . You will remain anonymous and also be eligible for a reward up to $3,000 cash!

View all posts by admin